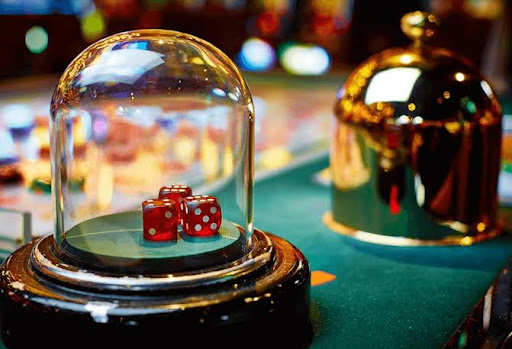 Throughout Asia, this game was formerly known as Da Siu which means Big or Small while in England or parts of Europe it was known as Grand Hazard. This game is also only played by nobles. Of course, we cannot imagine sic bo as you now know. In ancient times this game was played using wooden dice and a small bowl.

Sicbo or dice game played by Chinese royalty. Then this game was disseminated by immigrants from China in England. When this dice game became popular in England, Da Siu was made an illegal game in the world of gambling. It was not until 2002 that the game was licensed by a casino in England under the name of the game known as Grand Hazard.

How to Play Sic Bo

The basic rule of this game is that there are 6 sides of numbers, ranging from numbers 1 to 6. There are several pairs of choices such as even, odd, large, small, numbers 1 to 6 (which represent each side of the dice), cross pairs and twins.